Christmas is around the corner. All the lights, the presents, the family gathering and of course the delicious meals we have been waiting for all year long are finally here! However, Mexicans start the Christmas celebrations a little earlier.

The famous Guadalupe-Reyes marathon takes place between December 12th and January 6th. This colloquial tradition started in the decade of the '90s and is about the festivities with friends, work colleagues and family over December (Posadas, Christmas Eve, Christmas Day and New Year's Eve) and January (New Year’s Day and Dia de Reyes known as The Three Wise Men).

December 12th is the celebration of La Virgen de Guadalupe (Virgin of Guadalupe). Millions of catholic followers and Guadalupe believers get together for a procession that culminates at Basilica de Guadalupe Church in Mexico City. After this, Mexico is ready to celebrate the Posadas!

From December 16th till December 24th, the famous Christmas Posadas takes place. This gathers friends and family to celebrate with lots of food, drinks (yes, there is some alcohol involved) and traditional activities to make this season more special.

But when did this tradition start?

The history behind Christmas Posadas

This celebration is a synonym of festive holiday parties, warm drinks, and a perfect excuse to be with friends almost every day. However, its origin is purely religious.

Before the Spanish introduced the catholic religion to the Aztecs, they had a holiday event for their god Huitzilopochtli. This was also celebrated in December, although the Aztecs called this month Panquetzaliztli.

These holidays took place between December 6th and 26th. First, the Aztecs revered their God by placing special flags on particular fruit trees and banners on the main temple. Then, they all gathered on the temple squares to celebrate the winter solstice.

When the catholic religion arrived, this tradition changed utterly. Till this day, this tradition celebrates the night's Maria and Joseph spent looking for shelter from house to house on Nazareth till the birth of Jesus Christ (December 24th) in Belen.

There is a special ritual where the group of persons attending the posada divides into two groups. The ones outside asking for shelter (posada) and the ones inside deciding whether to let them in or not. While they are divided, they sing a special chant until they all eventually get together in the house. 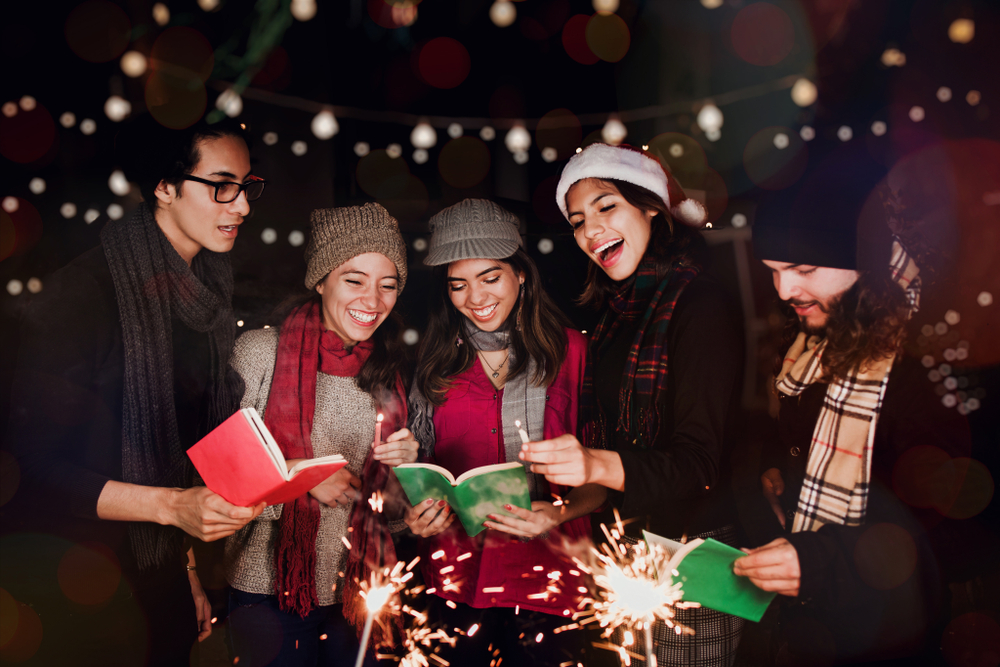 The main elements of Christmas Posadas.

Even though the origin of this celebration is religious, Mexicans have adopted this tradition and added their unique folklore.

From sparklers, colourful ornaments and the famous piñata, there are specific elements that cannot be missed during an authentic posada.

In every authentic Christmas posada, there must be food. The most common dishes are quesadillas, tamales, buñuelos, tostadas, corns with mayonnaise and chilli powder and flautas. Most of them are made with traditional corn tortillas. These dishes are great for eating standing and having fun with the people you love. This makes the occasion a very relaxed evening.

Also, the drinks add a special touch to the gathering. The most famous beverage is the Mexican Traditional Christmas Punch. Prepared with hibiscus flowers and fruits like guavas and apples. The fantastic flavour comes from the combination of sugar cane, cinnamon, and Piloncillo. This can also become a Punch with Piquete (Alcohol) by adding some Mezcal, Tequila, Rum or Wine.

Now let's talk about the star of the night… 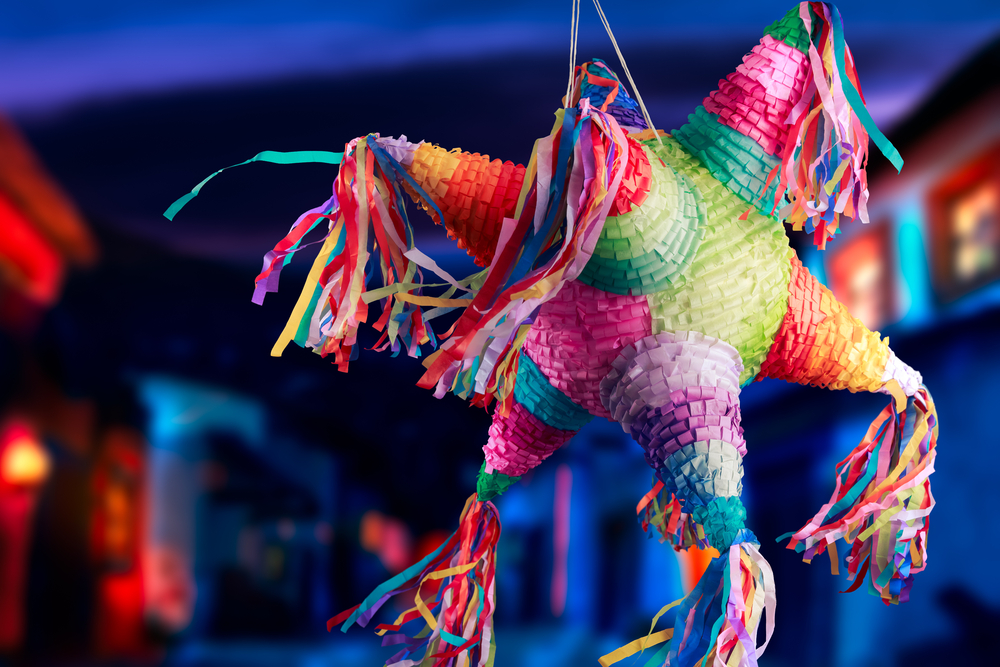 The piñata is the protagonist in this Mexican tradition. First, of course, the celebration gathers either family or friends together to eat and drink while having a great time. Then, however, the evening is not completed until they try to smash the contents out of the piñata.

The shape of the Christmas piñata has an explanation. They are very colourful and have the form of a star with seven points. Each for one of the 7 sins according to the Catholic religion. That is why smashing it is also very significant. The prizes inside the piñata are mostly candies and fruits, which represent the kindness of humankind.

There are fun ways to make this a great activity. For example, some people try to smash the piñata blindfolded after taking 3 or more quick spins. 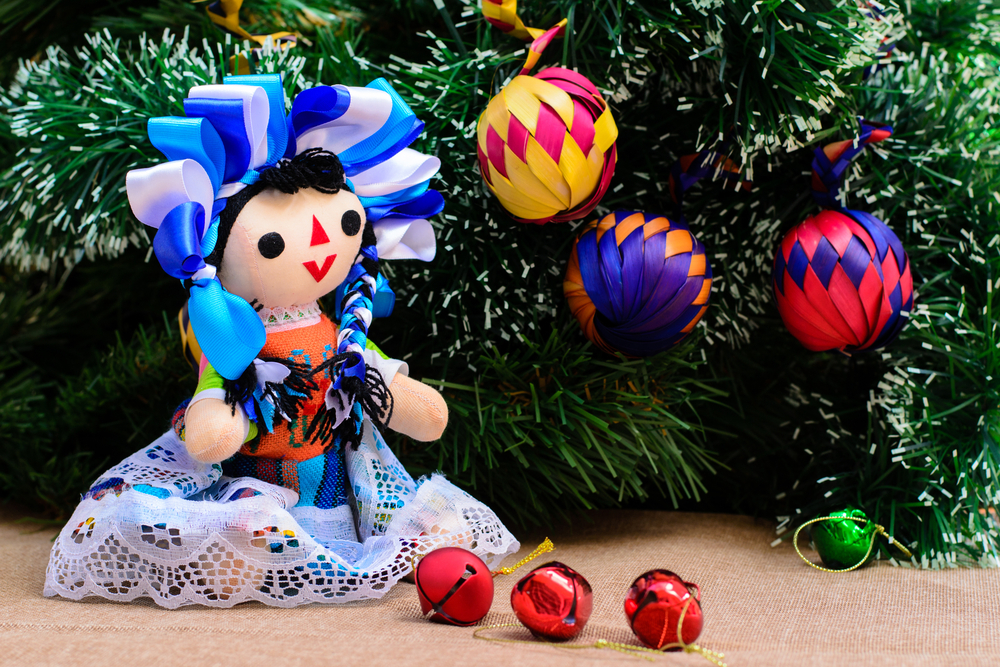 By the time Christmas Eve and Christmas Day comes, Mexicans have a lot of Christmas spirit and are ready to say goodbye to the year that is about to pass in a few days.

Did you like this celebration? Would you like to try some of these traditions or food this year? Let us know by leaving us a comment below.